From a documental experience

Goodwill towards an utopian

In a mixed and diverse world 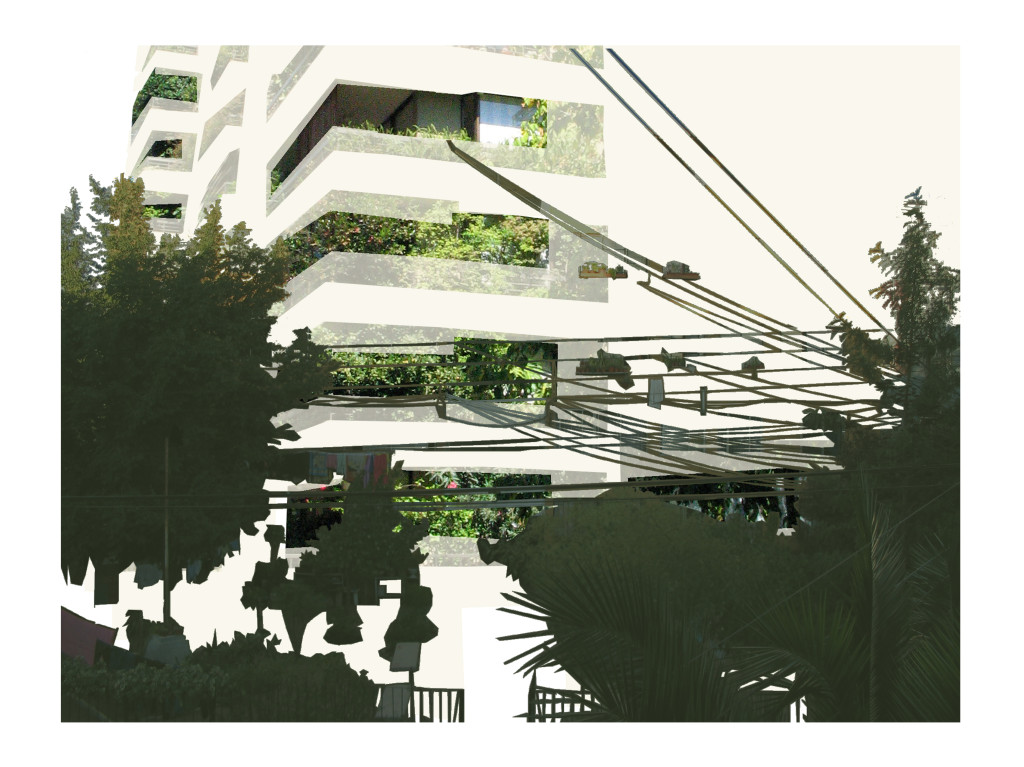 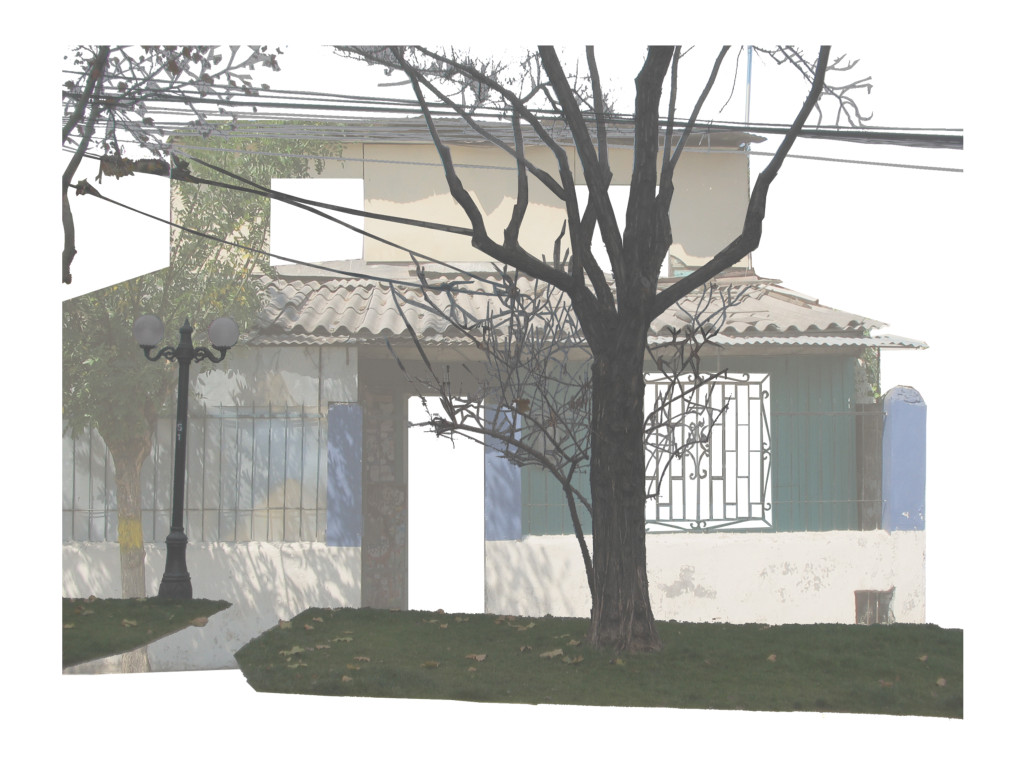 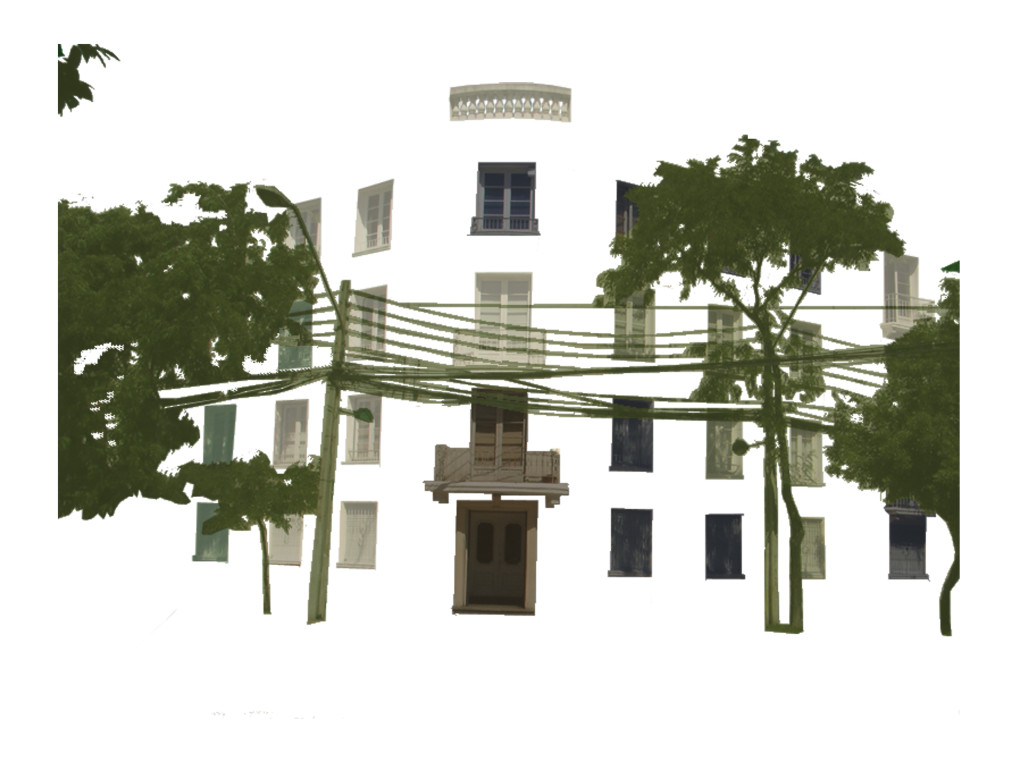 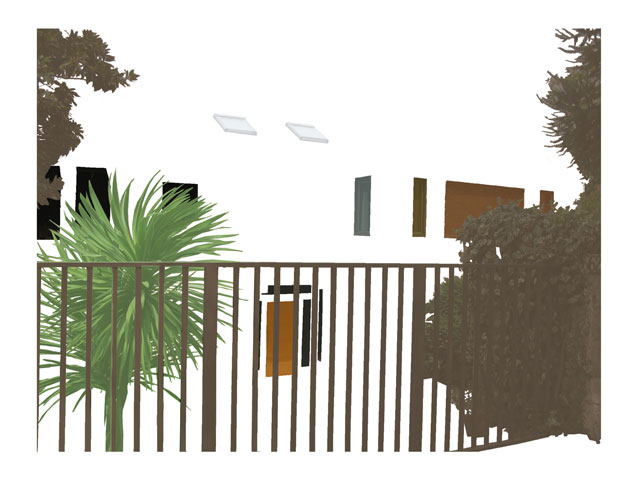 My first experience in Santiago de Chile was in 2004 and started with a small booklet, a city map. This map was given to me by a friend who already experienced the city. He marked a thin line on the map and two words: quico and roto, rich and poor.

After five months I returned home and left Santiago with mixed feelings over the city. At one side, I had felt restriction and fear. Fear displayed by other people, fear shown on television. Influenced bij perceptions, sayings and images directed on danger and violence in the society. Robbery, murder, accidents, personal tragedies. You can say that my first months where guided.

Living with a family in a prosperous area, riding by metro (not by bus), no normal taxis but “radiotaxis”, they were more secure because you had to call them and this was recorded. Being blond, blue eyes and European had an incredible influence in where I was able to go and experience. I was held back by the sayings of “that is a dangerous place, be careful” or “I don’t allow you to go there”. This thin line that my friend marked in the city map was a clear barrier of where I was able to go and see, this formed my vision on the city.

The other experience during this stay was the feeling of intense love. Love for a charismatic actor living in a village outside the city. Our trips to his hometown gave me my so wanted freedom back. Being able to go and see outside of this thin line on a city map as fear barrier. It seemed that it was possible to cross the line and live in happiness.

It became possible to wander around, to get to know the bussystem, to meet people from all over the city and feel acquainted with them. The last month of this stay I moved in with his family. Besides love and care I also experienced the not so well kept state of the house, the cold shower (while I was the only person showering with heating on), the extra bedroom build in the yard with window frames but without windows.

My last month was an “everything is broken” experience but “as family we are together”. And gave me the attention and caring I missed in the earlier “everything is great” but “I am too busy to care and so afraid for everything different”.

In 2006 I returned to Santiago. The first month we lived in an central neighbourhood, danger and fear were literally around the corner. I experienced that is was not just fear in the perception of people, but a reality for many.

For the first time I experienced the fear for possible danger. Soon after we went to live in a small apartment at the edge of the city center and a better off neighborhood. Next to the metro and a nice park, safe for a European girl to wander around, even after dark. With my blue eyes I found a job at a market research agency in a richer area. The interviewers were most of the time students from this richer environment and I became once again aware of the restrictions and perception of fear. Areas which I labelled as safe even to enjoy the bars at night, were for these girls unsecure and some were prohibited to go.

My inner world was turning, not happy in this working position I was thinking about my goals in life. I was fascinated about architecture, about the modern buildings build at many places in the city and the different housing conditions. Fascinated about the entire city and curious of what is more to see. I had only seen a small part of this huge city where more than four million people lived. I was aware of the enormous differences and gap between different standards of living. I wanted to document, a need to see every part in the city. To experience and broaden my view by capturing more perceptions. The documentation started with taking pictures of houses.

After my decision to move back to Holland I quite my job and focussed on visiting all 32 + 2 districts (comunas) of the city. I tried to visit with friends or fiends of friends, my intention was to visit each comuna with someone who lived there, then we walked around in their neighbourhood, and I took pictures of the houses. I asked them to write about their neighborhood, what they liked and disliked. I took photo’s of the houses and surroundings. Every visit was special, just like everyone I met. Friends inviting me to their houses, taking me to friends and family, even to mothers of high school friends just as opportunity to catch up and show me the surroundings. For me, every the visit of these communities is part of a very emotional period in my life. Being able to fulfil everyday with a personal project, without instant rational value. And in the same time being conscious of an ending love and saying goodbye. 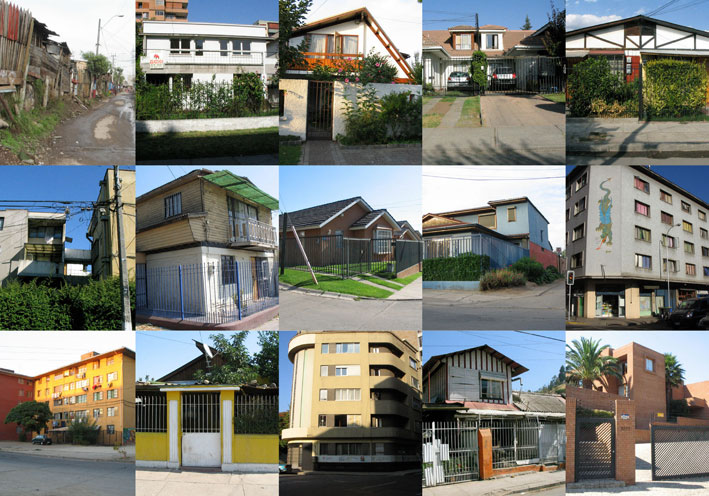